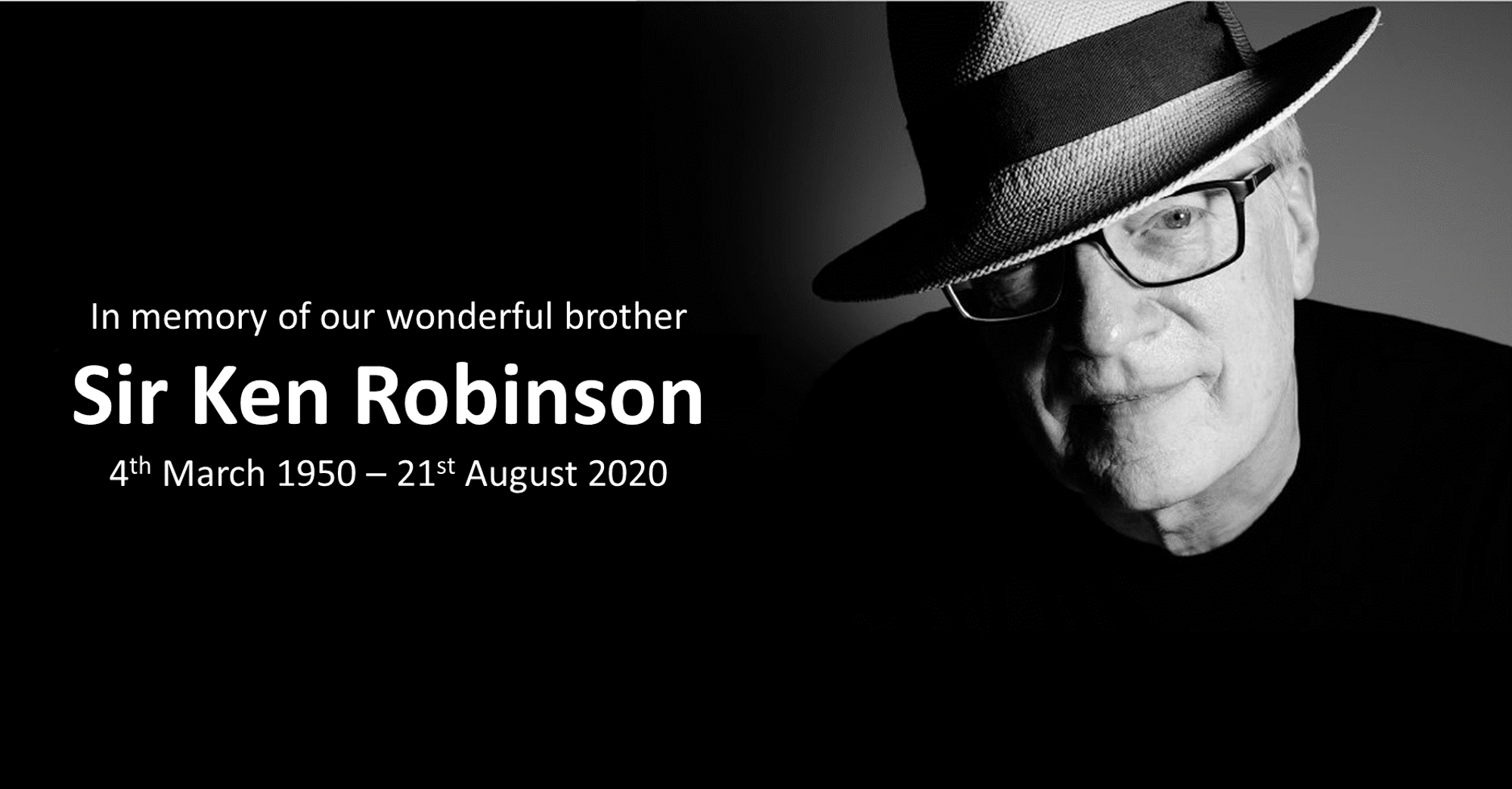 2020 celebrates my 40th anniversary as a vegan!

I've set up this site to promote my passion for ethical veganism, a plant-exclusive diet, health & fitness, music creations, and world peace!

Visit my other website for more detailed information on ethical veganism and social & economic justice for all: THE PEACEFUL PLANET 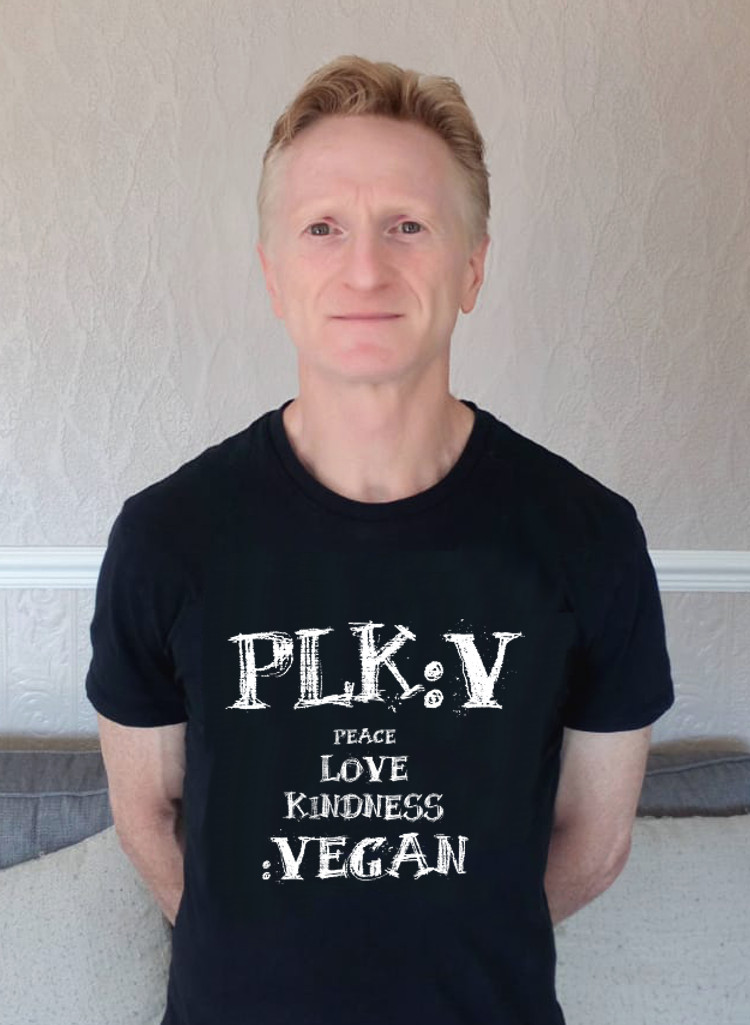 WATCH MY VIDEOS FOR 'THE PEACEFUL PLANET'

In 2014, I wrote lyrics for two of Claude Debussy's most beautiful tunes, "La fille aux cheveux de lin (The Girl With The Flaxen Hair)", and "Reverie".

In November 2015, I had the songs recorded by Jason Ellis (piano) and Andrew Dickinson (tenor) and in March 2016 I released the songs as "PACIFICUS".

Both songs are available on iTunes, Amazon, and my Bandcamp page:
iTunes
Amazon UK
Amazon US
Bandcamp 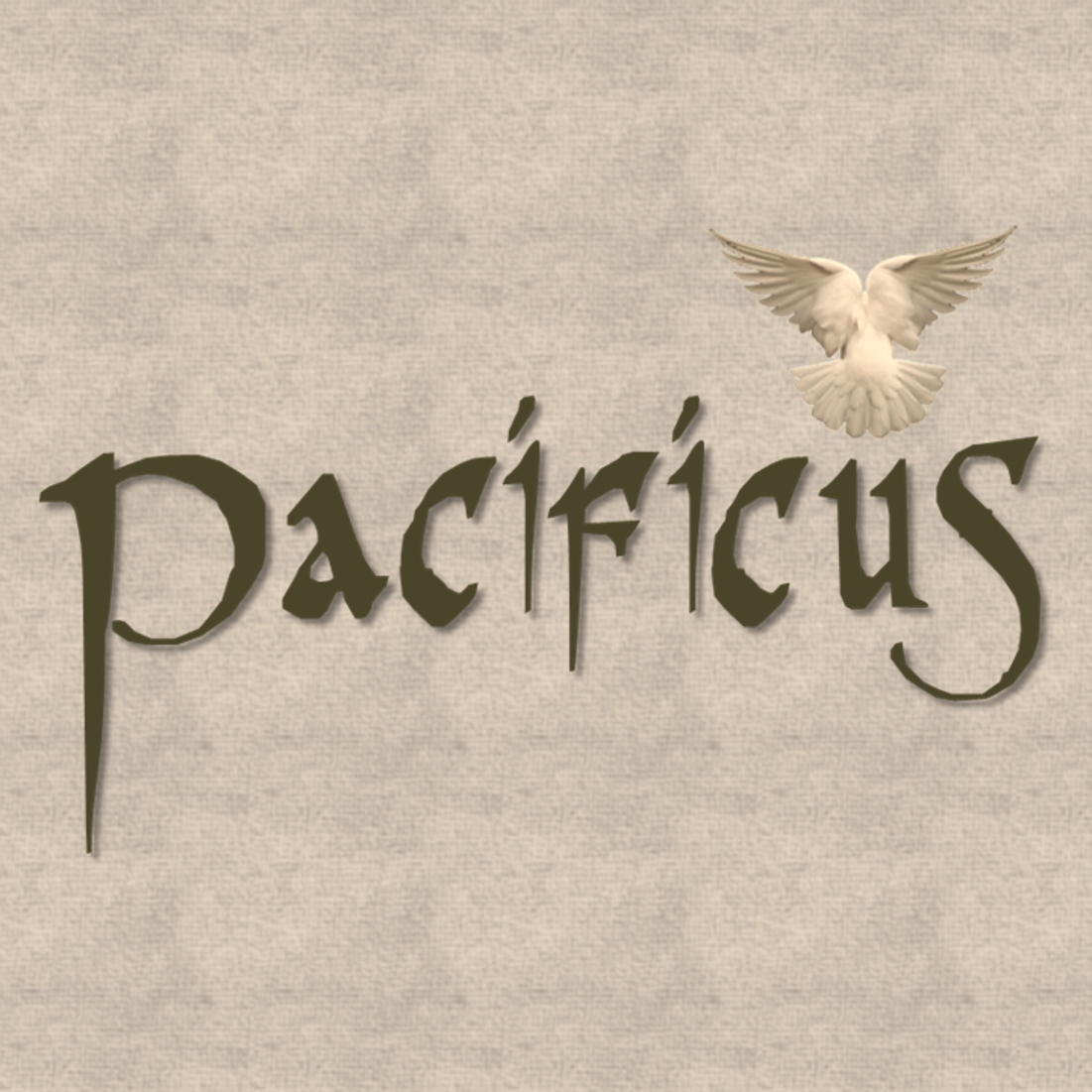 The Girl With The Flaxen Hair

The Girl With The Flaxen Hair (Orchestral Version)

My other music project is PEACE JUNKEE - composing my own tunes and also creating sampled mash-ups. Check out my albums on Bandcamp:
Anybody Here? 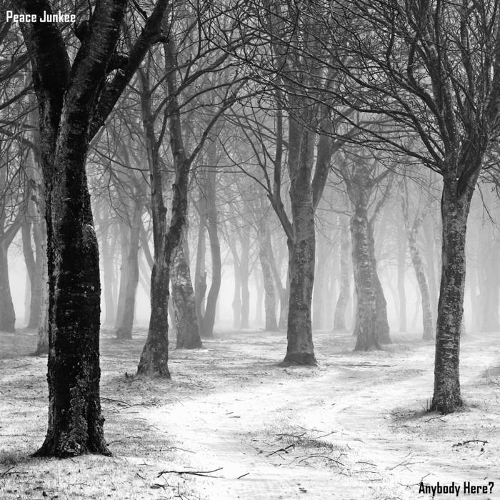 The Space Between The Stars 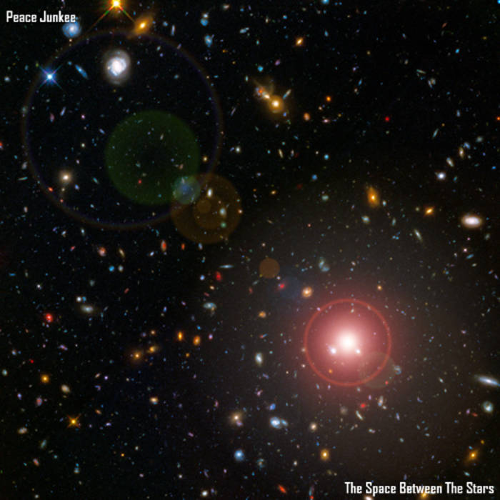